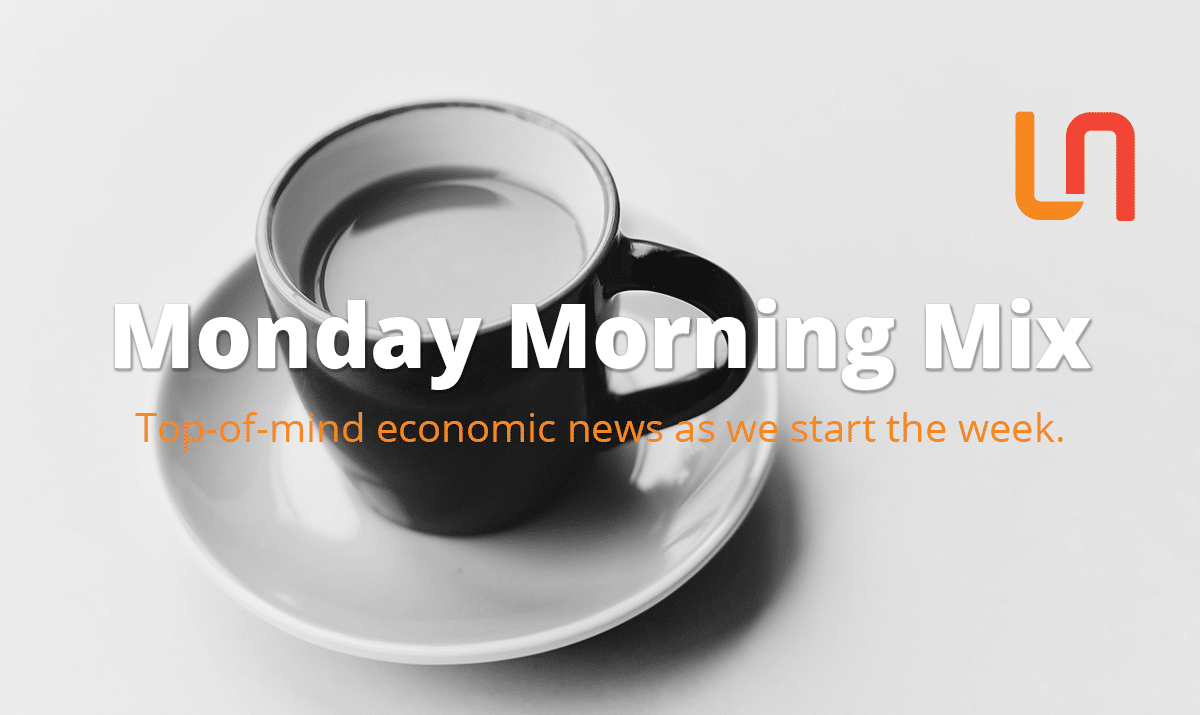 — Seattle’s City Council unanimously voted to phase in a $15/hour minimum wage; the highest in the U.S.